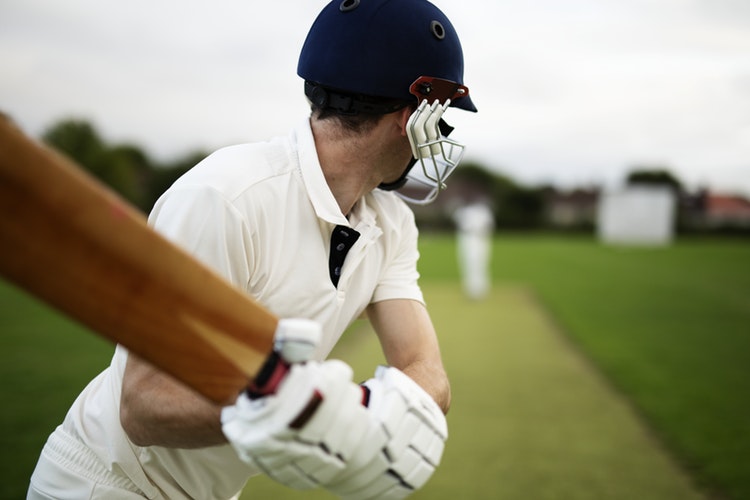 Cricket needs comprehensive governance reforms not a concentration of power

Transparency International (TI) chapters from nine cricket-playing countries, including Australia, India and United Kingdom, express serious concern at proposed reform of the International Cricket Council (ICC) and call on the ICC to publish a formal response to the Woolf Report and meanwhile halt any other significant governance reforms.

In the coming week, the ICC will be discussing proposals to reform the governance of world cricket.  These proposals substantially depart from the principles of good governance and democratic participation, and appear not to address the risks of corruption within the game of cricket. For instance: many member countries are effectively dis-enfranchised; there remains a worrying lack of transparency in many areas; there is no clarity on how the ICC aims to assess and mitigate corruption risk at an administrative level; there is no provision for independent Board representation; and the intention to entrench a privileged position for “The Big Three” appears to be an abuse of entrusted power for private gain, giving them disproportionate, unaccountable and unchallengeable authority on a wide variety of constitutional, personnel, integrity, ethics, development and nomination matters.

As recently as 2011, the ICC itself commissioned Lord Woolf to submit a report on the governance of world cricket.  The report was delivered in 2012.  It suggested a series of reforms to make cricket’s governance more transparent and better equipped to oversee a global sport. Since then, there has been no formal response from the ICC to the Woolf recommendations.  The current proposals bear little or no relation to the principles outlined in the Woolf report, which in itself only represented standard corporate governance practice in many parts of the world.  The proposals are notable for ignoring other wider indicators of good governance such as accountability, transparency, participation, consensus, equity and inclusiveness.

Transparency International (TI), the global anti-corruption organisation, made an initial submission to Lord Woolf and thereafter published its own report on cricket’s governance challenges in 2013, entitled Fair Play. TI expressed concern that the risk of corruption in cricket is rising, and that little seems to be done to address those risks.  The exception to this is in the area of match-fixing and spot-fixing.  Yet cricket’s governance problems and corruption risks go far beyond the on-field players, and include officials, administrators and sponsors. The current reform proposal makes no mention of how these salient issues will be addressed to ensure the future growth of the sport.

Corruption is already alleged to affect several areas of the game, from appointments to, and by, domestic cricket boards to the mis-application of funds for projects such as stadium-building.  TI believes that this creates an environment in which it is far more difficult to address match-fixing and the basic principle of fair play.

Poor governance structures, lack of transparency, a failure to acknowledge the risks and multi-million dollar revenues create the conditions in which corruption can thrive. This is the challenge that faces the ICC, and yet these issues are strikingly absent fromdiscussions regarding reform of the organisation.

The proposals for reforming the ICC due to be discussed by the ICC this week are out of line with the principles of good governance and it is difficult to see how they are in the interests of the game as a whole.  The proposed changes create a concentration of power in the big three with no oversight or effective avenue for the other full, affiliate and associate members to hold them to account, reinforcing concerns that the creation of reserved places in the top tier is open to abuse rather than serving the best interest of the game.  The funds that support the ICC are ultimately generated by cricket lovers all over the world.  They are important stakeholders in the game, and should not be ignored.

As chapters of Transparency International in countries where there are millions of cricket lovers, we call on ICC to:

We believe that the ICC should aim to be a model of good governance and transparency for domestic cricket boards to follow. Above all, we believe that ICC and domestic boards should act in the best interests of the game of cricket.