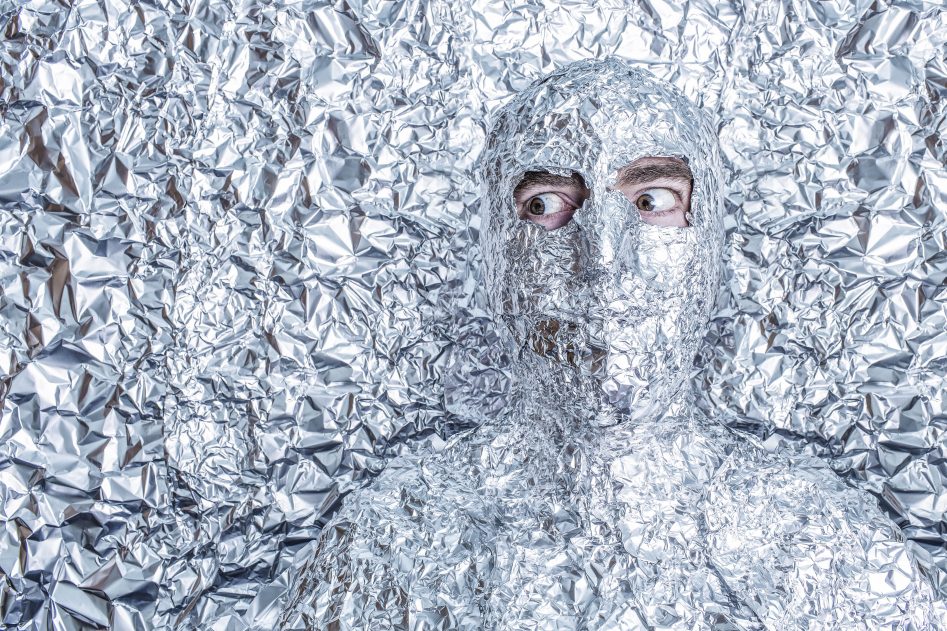 Paragraaf 88: “calls on the Commission to conduct an examination as to whether a future legislative proposal establishing an effective and comprehensive European whistleblower protection programme, as already requested in Parliament’s resolution of 23 October 2013 [report of the ad hoc committee on organised crime and corruption], should also include other fields of Union competence, with particular attention to the complexity of whistleblowing in the field of intelligence; calls on the Member States to thoroughly examine the possibility of granting whistleblowers international protection from prosecution;”

Paragraaf 132: “Decides to launch ‘A European Digital Habeas Corpus – protecting fundamental rights in a digital age’ with the following 8 actions, the implementation of which it will oversee:

–             Action 2: Conclude the EU-US Umbrella Agreement guaranteeing the fundamental right of citizens to privacy and data protection and ensuring proper redress mechanisms for EU citizens, including in the event of data transfers from the EU to the US for law enforcement purposes;

–             Action 3: Suspend Safe Harbour until a full review has been conducted and current loopholes are remedied, making sure that transfers of personal data for commercial purposes from the Union to the US can only take place in compliance with the highest EU standards;

–             Action 4: Suspend the TFTP agreement until: (i) the Umbrella Agreement negotiations have been concluded; (ii) a thorough investigation has been concluded on the basis of an EU analysis and all concerns raised by Parliament in its resolution of 23 October 2013 have been properly addressed;

–             Action 5: Evaluate any agreement, mechanism or exchange with third countries involving personal data in order to ensure that the right to privacy and to the protection of personal data is not violated due to surveillance activities, and take necessary follow-up actions;

–             Action 6: Protect the rule of law and the fundamental rights of EU citizens, (including from threats to the freedom of the press), the right of the public to receive impartial information and professional confidentiality (including lawyer-client relations), as well as ensuring enhanced protection for whistleblowers;

–             Action 7: Develop a European strategy for greater IT independence (a ‘digital new deal’ including the allocation of adequate resources at national and EU level) in order to boost IT industry and allow European companies to exploit the EU privacy competitive advantage;

–             Action 8: Develop the EU as a reference player for a democratic and neutral governance of the internet;”

U vindt het persbericht via: http://www.europarl.europa.eu/news/en/news-room/content/20140307IPR38203/html/US-NSA-stop-mass-surveillance-now-or-face-consequences-MEPs-say.